What Does Ancient Egypt Got To Do With Hypnosis? 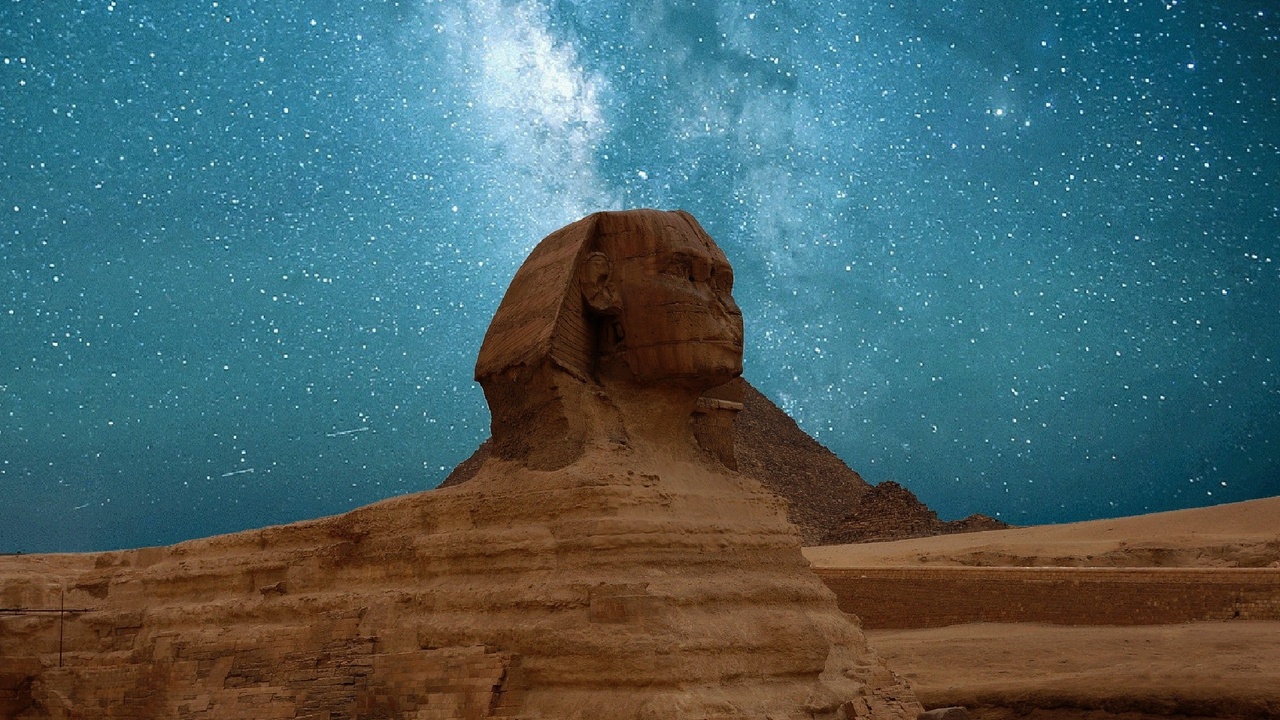 While many consider Frans Anton Mesmer the father of hypnosis, the truth is that he didn’t invent it at all. Hypnosis is said to be the oldest form of psychotherapy. Our primitive ancestors gathered for ceremonies that incorporated the use of chanting, rhythmic drum beating, fixed eye exercises and resting of one’s body. To fully understand the origin of hypnosis, we have to journey to ancient Egypt.

Suggestion therapy, also known as hypnosis, can be traced back 4,000 years to the time of the Egyptian priest Imhotep who was the earliest known physician. The Egyptians built sleeping temples or dream temples—a place where people with physical and mental problems could go to find help for their ailments. Within these spaces, a priest or priestess would put a person into a trancelike state, and after speaking to the person about their “dream,” they would interpret the information to find a cure.

Before being guided into a trance, patients were influenced by the priest or priestess to receive suggestions for guidance from the gods, and the priest’s job was to cast out bad spirits from the mind and body of the sick. In modern times, hypnosis has become a bit more refined. Instead of calling on Egyptian gods, the practitioner will often ask the client to tap into the wisdom of their higher self or best self to offer guidance. Instead of casting out bad spirits, we now understand that we can simply help clients create new neural pathways to more resourceful beliefs and behaviors.

As with many of their other inventions like mathematics, astronomy, and accounting, the Egyptians were ahead of their time, and they understood the power of hypnosis long before science could prove it!

If you're interested in experiencing the healing power of modern hypnosis, schedule a complimentary consultation call for a TTH Session. 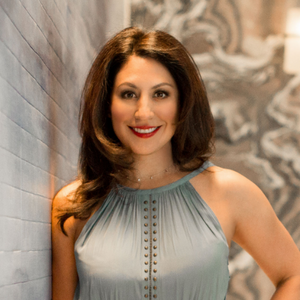 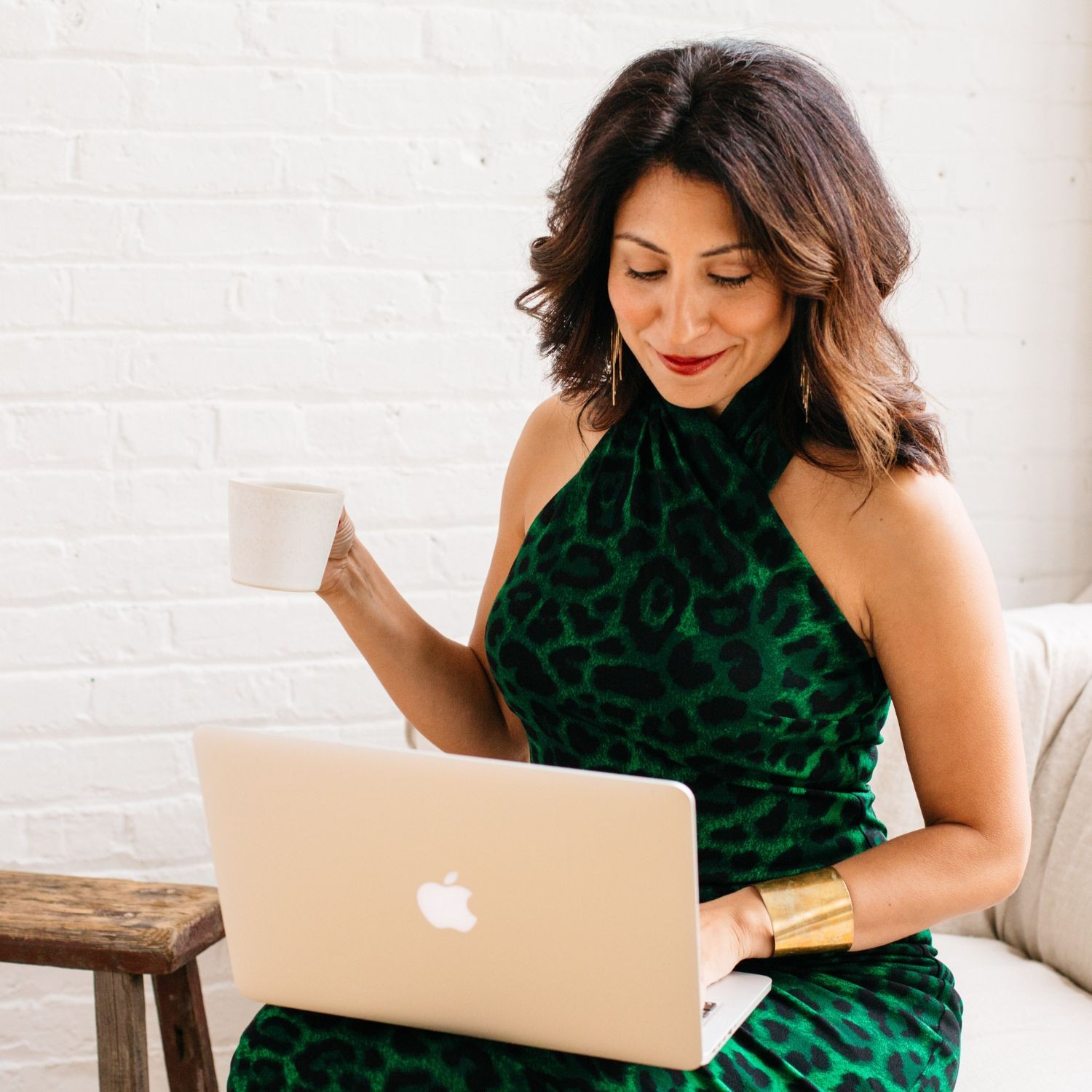 Ready to learn how TTH Sessions can help you? 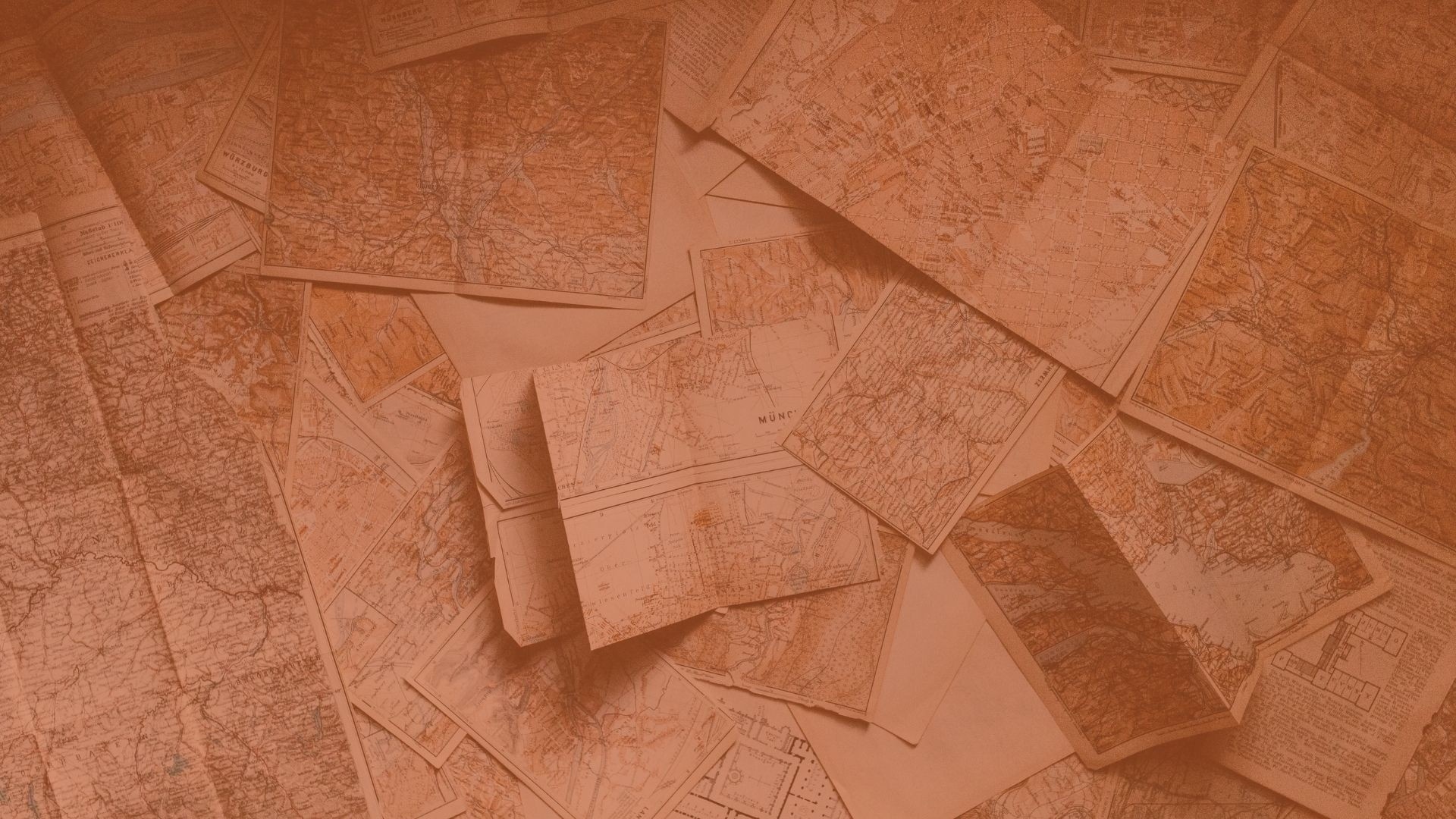 Get first access to events, retreats and resources to help you take on the world with clarity and confidence.